With support for Prince Roberts1 hitting bottom, he finally faced his past and completed his corrupted embrace, incorporating his corpse from the esoteric Lost Room2 laid in by the Masonic cult that built Elysium3. The process seems to have relieved his absolute and utter dependence upon Folly’s Kiss and alcohol, removing a obsession that had threatened both his position and the city itself. 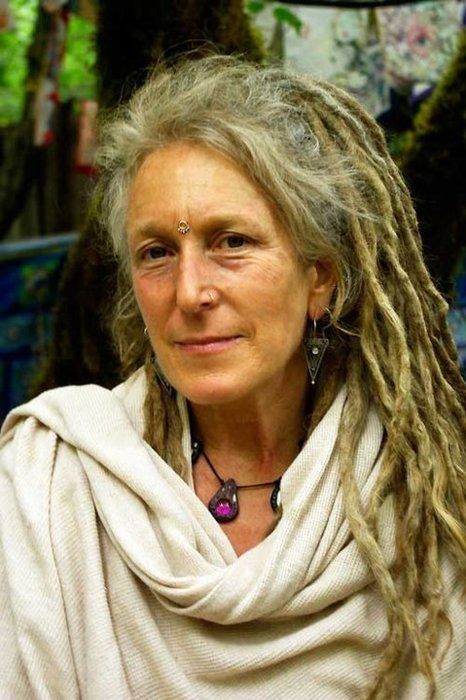 Meanwhile, Demonbreun’s Cave was explored by Rex4 and his ghoul, who found nothing. Later, Castalia5 explored the cave and found something else, returning only after a great personal sacrifice.

Anybody visiting Granny6 in recent weeks will have noticed that the strange mushroom people have been displaying strange behavior. If you have been there, see the staff about an observation draw.

Finally the Architects of the Monolith have been asking about a possible coming event that will be important. Not a prophecy, but rather an aligning of certain supernatural observations that portend a powerful occurrence.

Early Saturday evening, the internet exploded with a video of blood pouring out of the ground here in Nashville. Located in the Pie Town neighborhood, the event has yet to be explained by any authority, and several videos exist on line. Located seven blocks south of, and on the same street as the Black Church of the Lancea et Sanctum, it occurred in the Scar, near new construction reconnecting Division Street over the railroad tracks.

The smell fills the air, and as every vampire slumbers, during the last daylight hours, it calls to the beast within.

All frenzy tests are at a -2 tilt, and all vampire Characters enter game with one of the following Conditions: Bestial, Competitive, or Wanton. Bestial’s penalty stacks with the tilt above, plus any levels of Tempted you have.